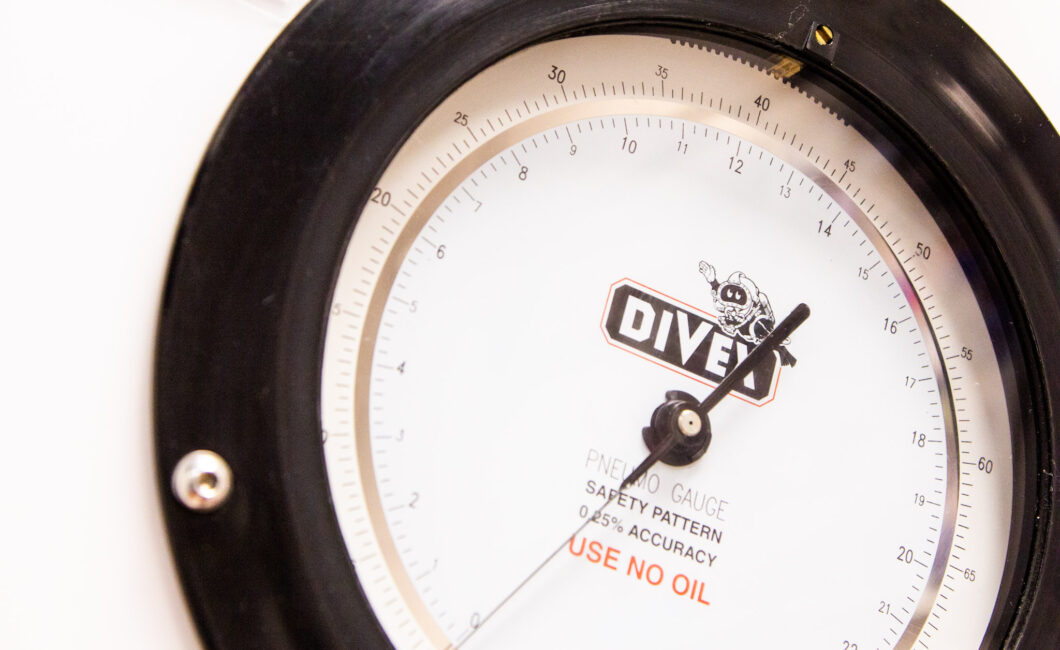 We wanted to draw attention to an interesting article published in the HBOTT Dec 2019 Newsletter.

The Evidence for Oxygen awarded the 2019 Nobel prize.

Our UK MS Therapy centres have now been providing patients with multiple  sclerosis (MS) access to oxygen treatment for over 37 years. Based on a superb double-blind controlled trial in New York University funded by the US National MS Society with now decades of patient experience it is surprising that the medical profession still demands ‘evidence’. A Cochrane review has even questioned the “biological plausibility” of providing more oxygen for MS patients – after all the brain already uses 20% of the oxygen we breathe! In contrast, the self-destruction theory of auto immunity is accepted without any supporting evidence: Neither is there evidence of clinical benefit from the current generation of drugs.

Unfortunately since WW2 generations of medical students, who are today’s doctors, have been taught that oxygen is simply needed to gain energy from glucose – in effect, combustion. In fact, it was the war that disrupted research work on oxygen that had already been awarded two Nobel prizes in the 1930s. The award of the 2019 Nobel prize to Kaelin, Ratcliffe and Semenza for their oxygen research is long-overdue – the work was completed almost 2 decades ago. It has shown how cells respond to threat posed by reduced oxygen availability known as ‘hypoxia’. Each and every cell of the body needs sufficient oxygen, not just to stay alive, but to function. Oxygen also underpins all healing, from the placebo effect to the benefits from drugs and recovery after
surgery.

When life begins after conception, the cells of the rapidly developing embryo soon begin to run out of oxygen and genes are up-regulated in what can truly be termed the paradox of life: Less oxygen results in more of a master protein called ‘Hypoxia-Inducible Factor 1’ or HIF-1. It is formed from two proteins made within every cell: Incredibly one is constantly destroyed when oxygen levels are normal but when oxygen levels fall, less of this protein is destroyed allowing it to combine with the second protein to form HIF-1. The genes it activates grow capillaries, form a circulation and red blood cells as the embryo develops. This continues into adulthood as the body grows into trillions of cells with the brain contributing about 100 billion.

But there is more: A Nobel prize should be awarded to another biologist, Thorsten Cramer, because of his contribution to our understanding of the link between hypoxia and inflammation – ironically a word derived from combustion. Inflammation is the one feature of multiple sclerosis accepted by everyone in the field and in 2003, Cramer and colleagues showed it is linked to lack of oxygen and HIF-1. It was the subject of a 9 page review in the New England Journal of Medicine in 2011.

The Department of Neuroinflammation in the National Hospital for Neurology and Neurosurgery under the direction of Professor Kenneth Smith has been researching animal models of nervous system inflammation for many years funded by the MS Societies of the UK and the USA. Attacks of inflammation have been produced by injections and it has been shown that it is hypoxia – lack of oxygen that produces the disability – note that this was actually shown by MRI in MS patients in 1991. Not only have the levels of oxygen causing hypoxia been measured in the laboratory it has also been shown that 100% oxygen at normal atmospheric pressure is an effective treatment provided, of course, it is given promptly to prevent the scarring – the sclerosis – that causes the long-term disability. The problem with clinical trials is the insistence on a ‘diagnosis’ based on multiple episodes and stable disability – in the New York trial the patients had chronic stable MS with an average disease duration of 10 years.

MS Therapy centres are installing the equipment needed to deliver 100% oxygen outside chambers to increase the availability of this level of treatment. However, the NHS has already commissioned oxygen treatment nationally for one condition, cluster headache. It is to be hoped, in view of the overwhelming evidence that this provision will be extended to the treatment of the acute attacks to prevent the development of the Many Scars that are MS.