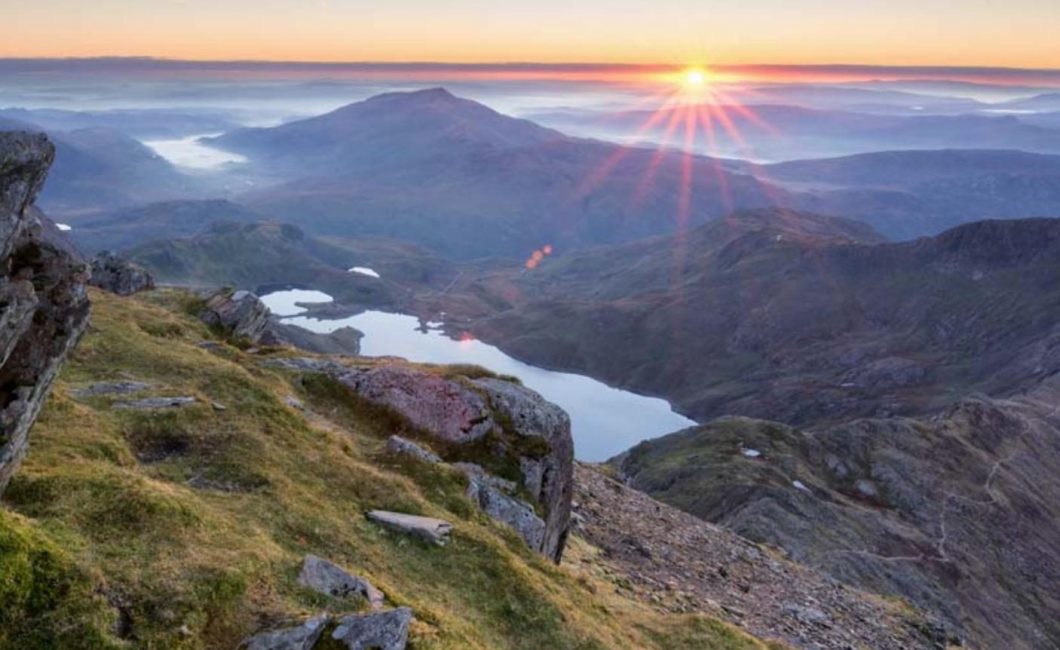 Member Simon Bastable, who has previously had oxygen therapy to repair a broken leg, is climbing Mount Snowdon to raise funds for the Centre!

Simon broke three bones in his foot last year after coming off his bike when racing at Anglesey. His Tibia, Fibula and Talus bones in the right ankle were damaged and due to the nature of the fracture there was a one in three chance the damaged bone would die and the ankle joint would need to be fused solid. Within 6 months of regular oxygen therapy sessions the surgeons were satisfied that the Talus bone was healed, something they said could take two years after the surgery.

You can read his full story of his experiences at the Centre and donate at https://uk.virginmoneygiving.com/SimonBastable.