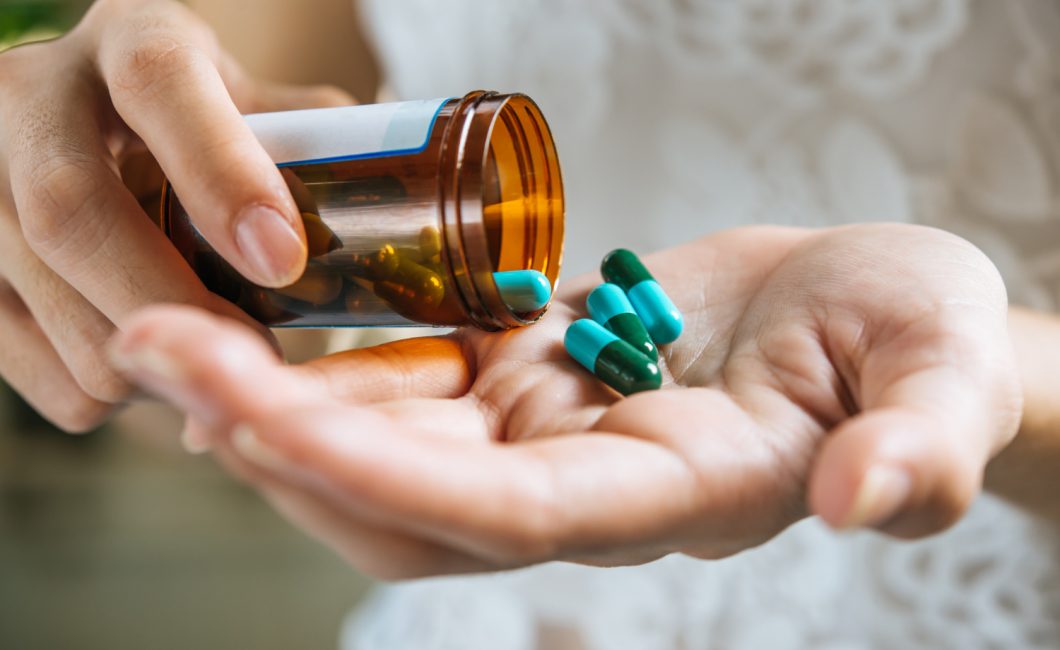 People with MS are often advised to take high doses of vitamin D, but there’s been very little research to assess what effect this might have.

CHOLINE: 129 participants already taking Rebif (beta interferon 1a) and with low blood levels of vitamin D were recruited at 27 MS clinics in France. They were randomly assigned to take either 100,000 IU vitamin D3 (equivalent to about 7,000 IU/day) or placebo, once a fortnight for just under two years. The main measure of the study was a change in the number of relapses.

SOLAR: 229 participants already taking Rebif were recruited from 40 MS clinics in Europe and assigned to take either 14,000 IU vitamin D or placebo each day for just under one year. The main measure was the proportion of people at week 48 with no evidence of disease activity (NEDA), a measure which combines no relapses, no increase in disability and no new lesions seen on MRI scans.

The researchers from these two studies teamed up to consider their results. They conclude that the effect of vitamin D supplementation is uncertain and less pronounced than might be expected from correcting low blood levels of vitamin D observed during relapses and MS progression. There could be a number of reasons for this discrepancy; for example, low vitamin D levels and more active MS are in fact unrelated and independently caused by a third, unknown factor.

Read more about this study.

From the MS Trust.