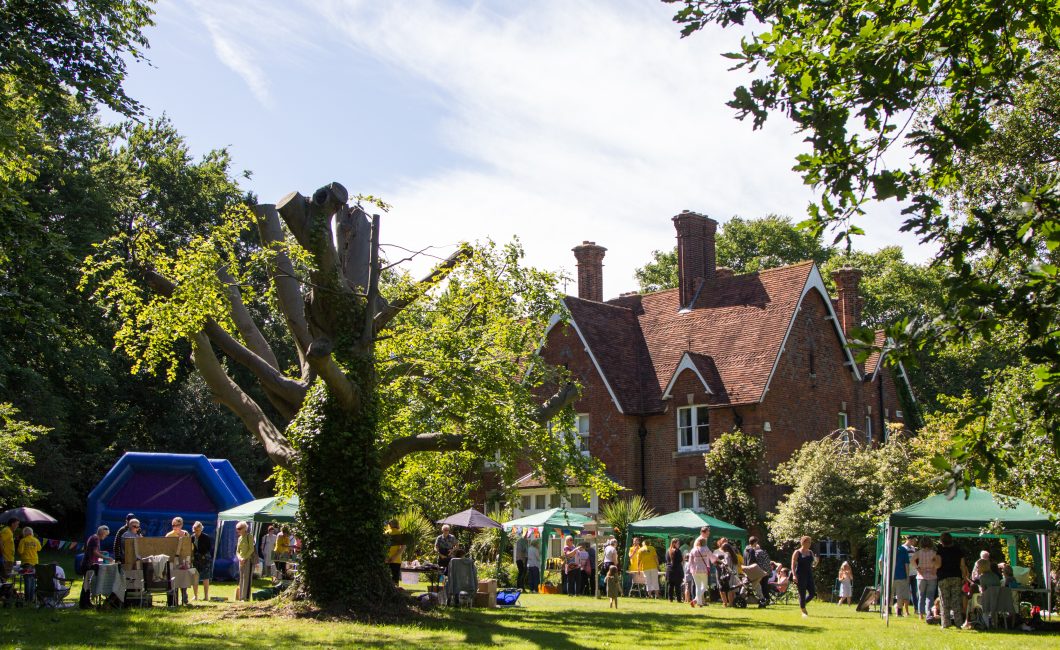 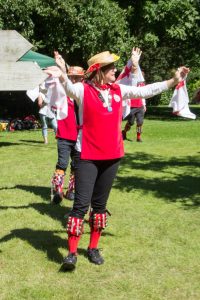 Young and old alike were able to enjoy the grounds of The Old Vicarage, home of our patron Lady Barbara Ramsey, while also helping to raise funds for the ongoing running of the Centre. There were also a range of competitions including our ever popular Bottle Tombola and Treasure Map competitions along with new competitions Gold Rush, Double Decker and Grab a Gift. Stalls included a plant stall and bric-a-brac, with cakes and refreshments also on offer.

Melanie Evans, from the local branch of Barclays also supported us by hosted her own stall, including information on how to beat fraud, which raised £300 which Barclays have very generously offered to match. We were also joined by the Mayor of Swanley, Lawrence Ball, who joined in with the activities. Students from St. Paul’s School also joined in a photography competition, the winners of which were displayed at the event. 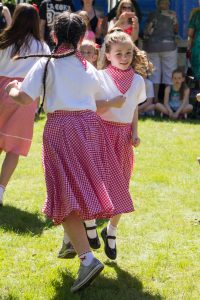 Swanley Therapy Centre would like to thank those companies who supported us by contributing prizes included The Co-op, Swanstaff, Brands Hatch Place Hotel and Spa, Wilkinsons, Marks and Spencer, Laura Ashley and Next.

Many thanks to everyone who came as well as all those who volunteered and helped to make the event a success.

See below for more photos from the event. 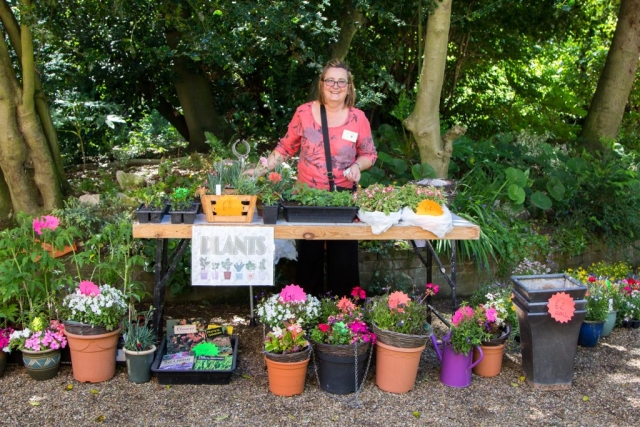 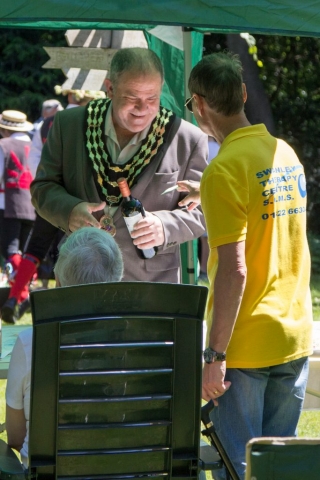 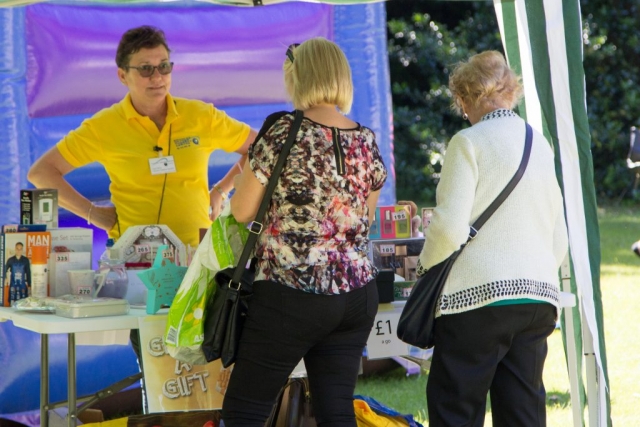 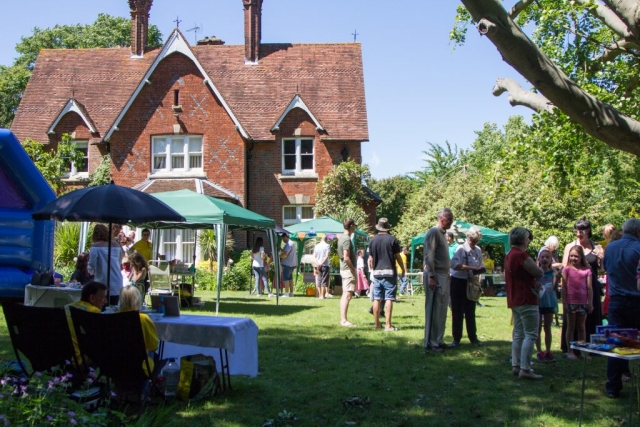 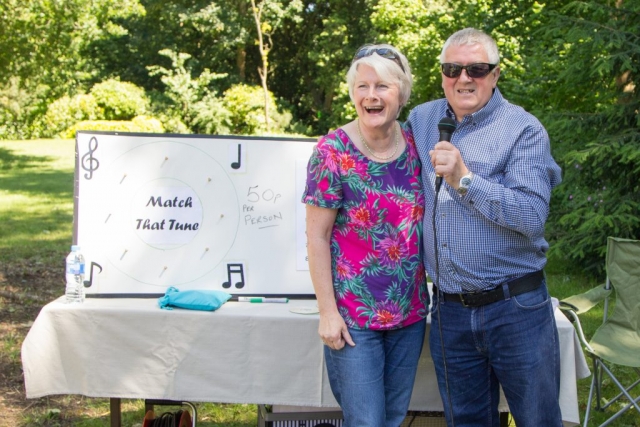 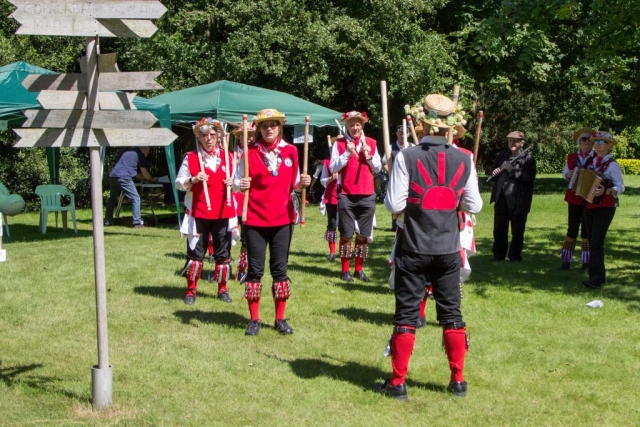 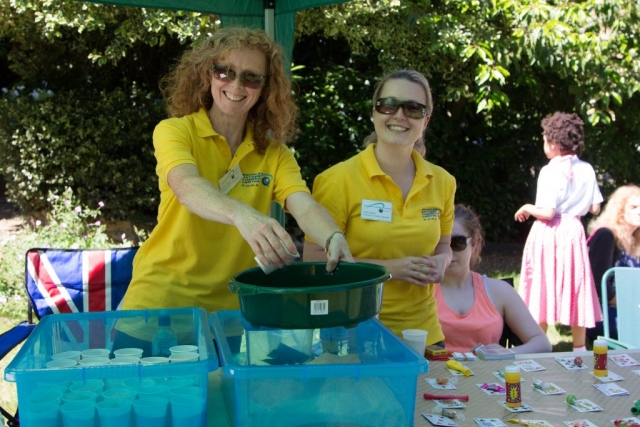 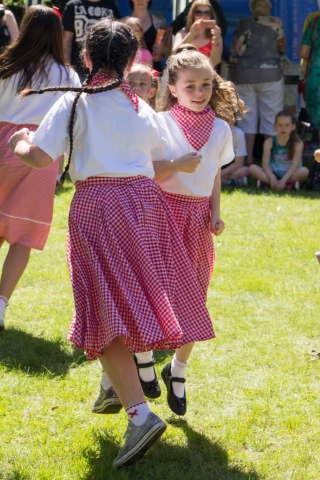 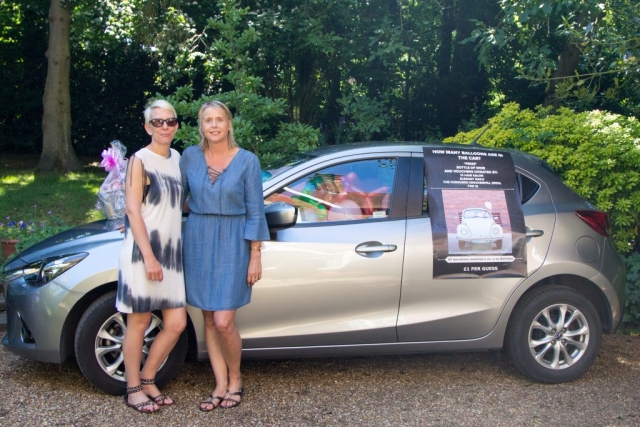 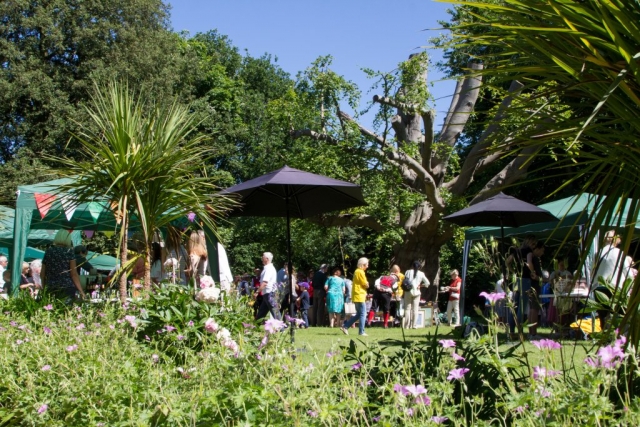 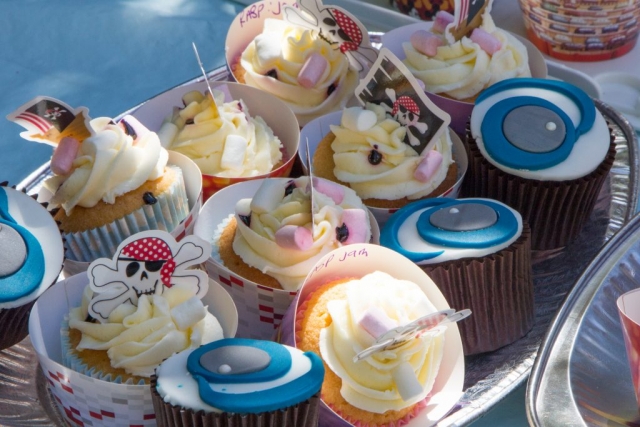 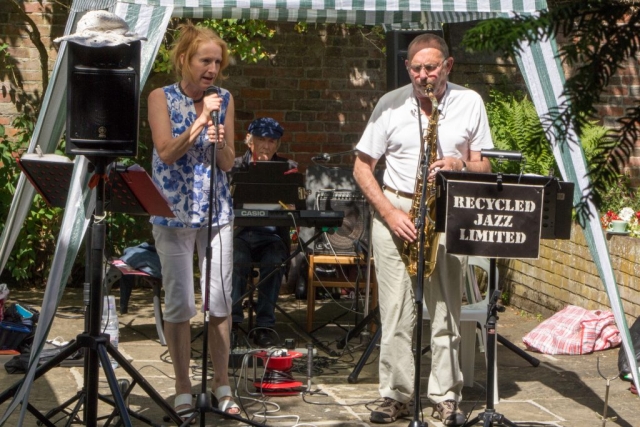 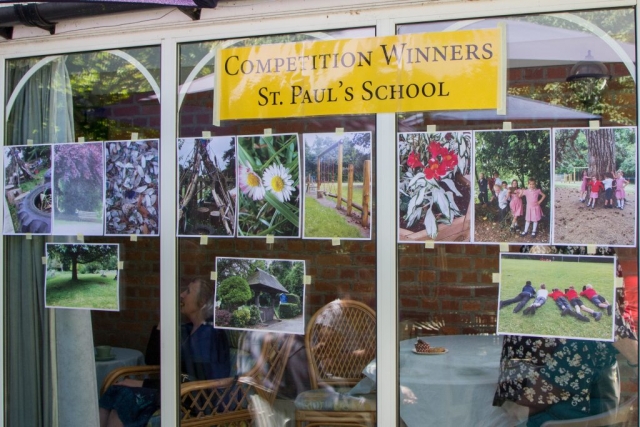 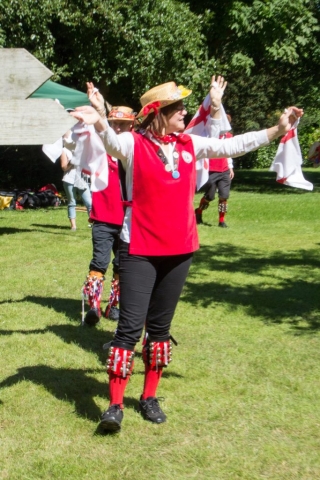 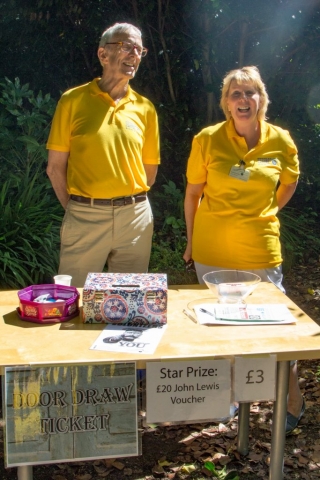 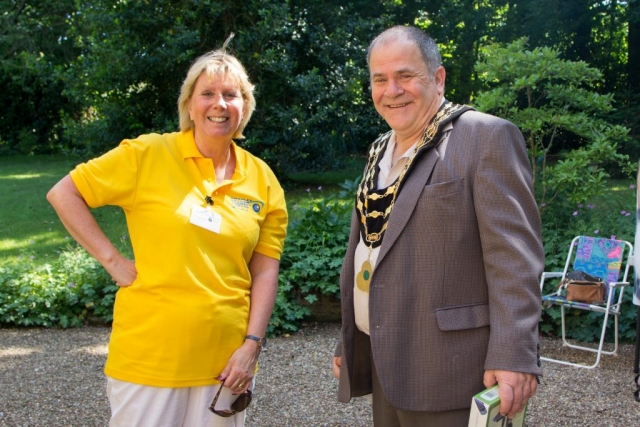 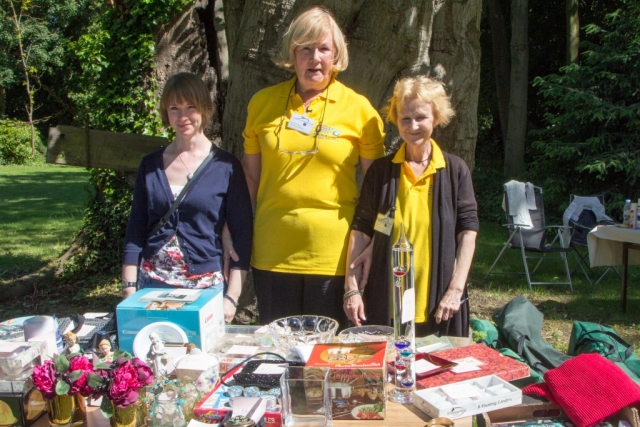 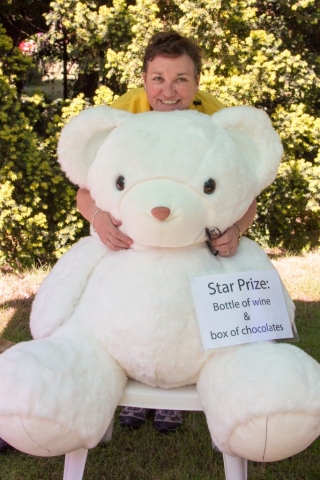 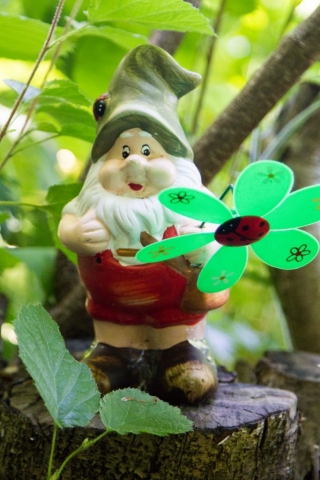 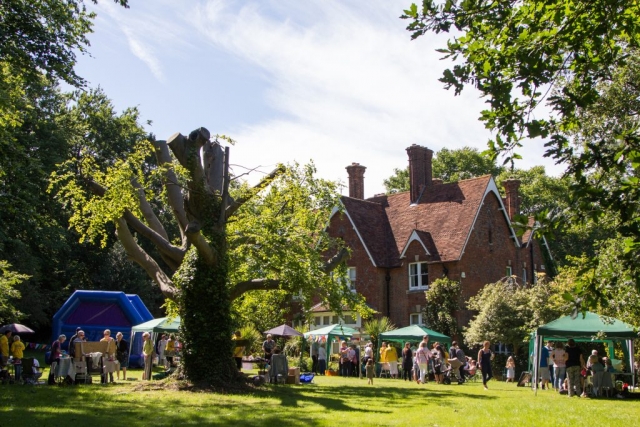 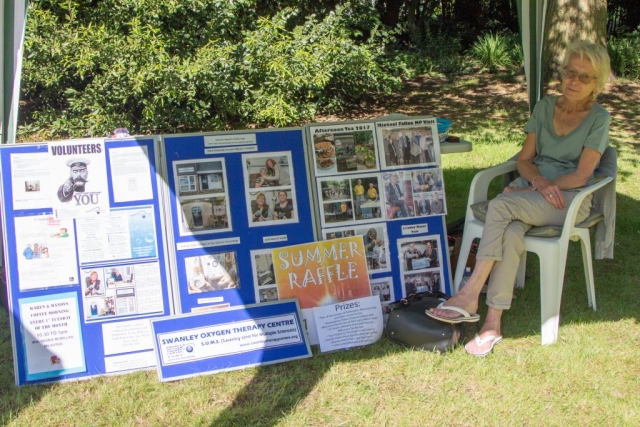 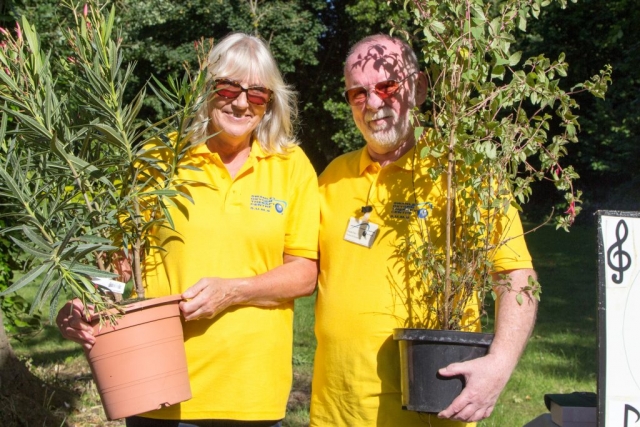 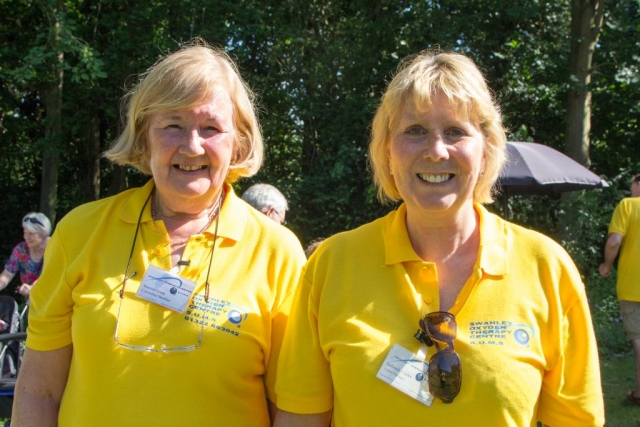 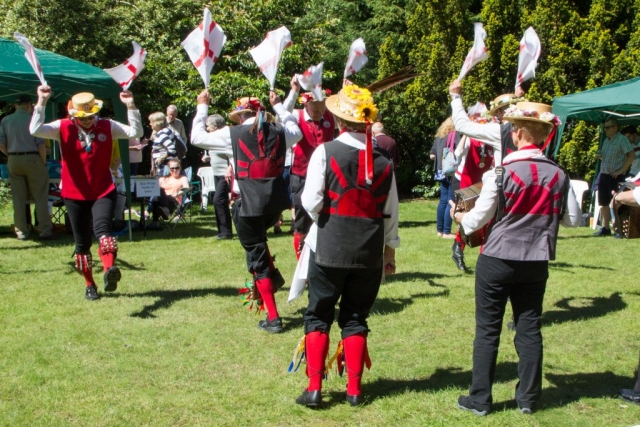 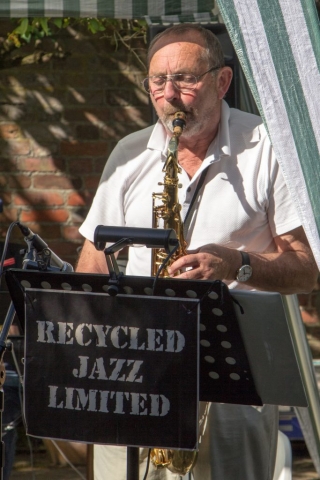 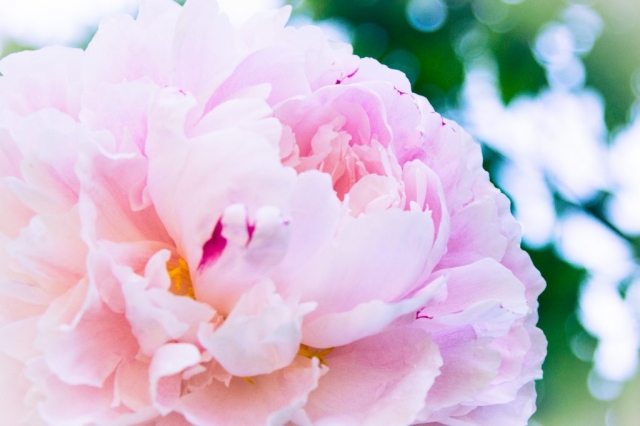